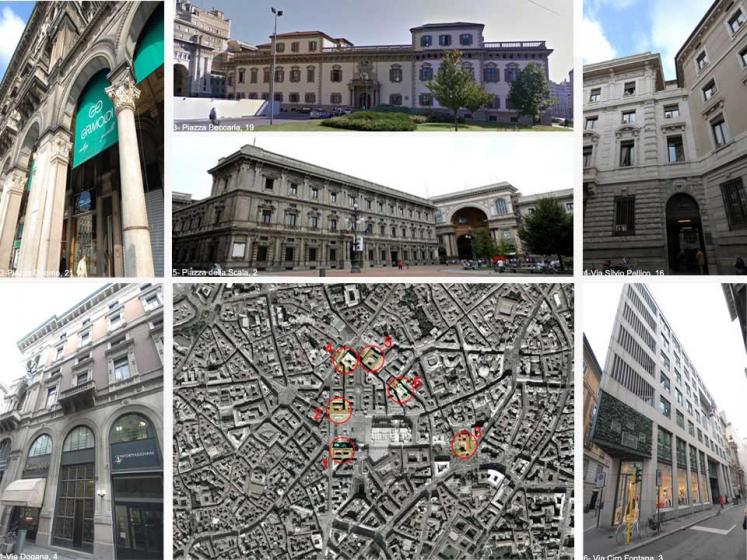 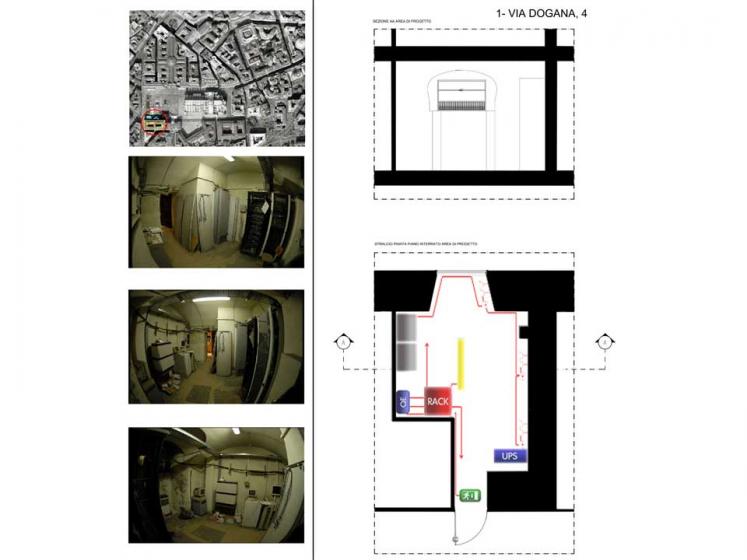 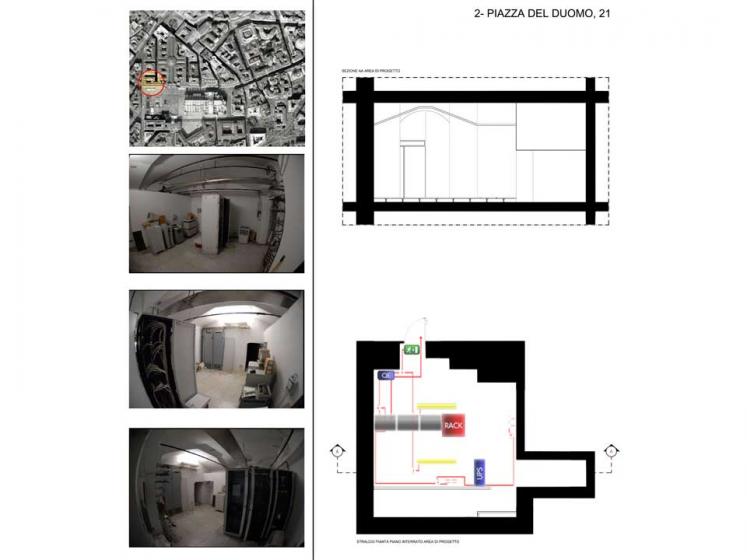 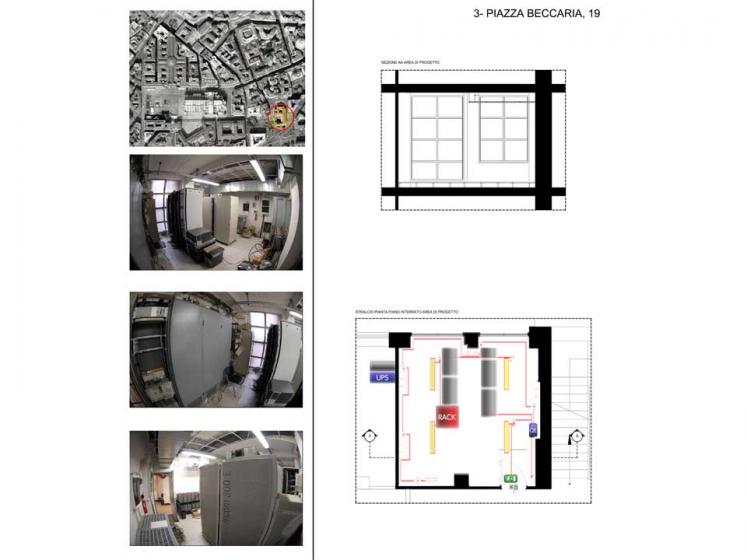 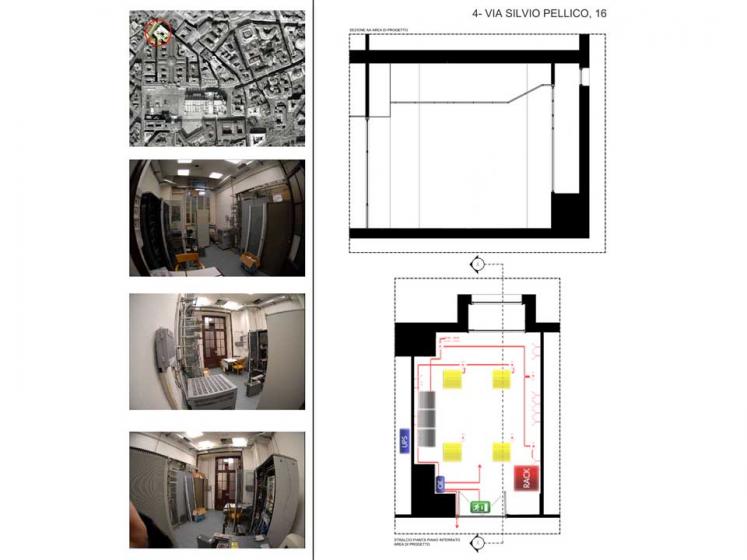 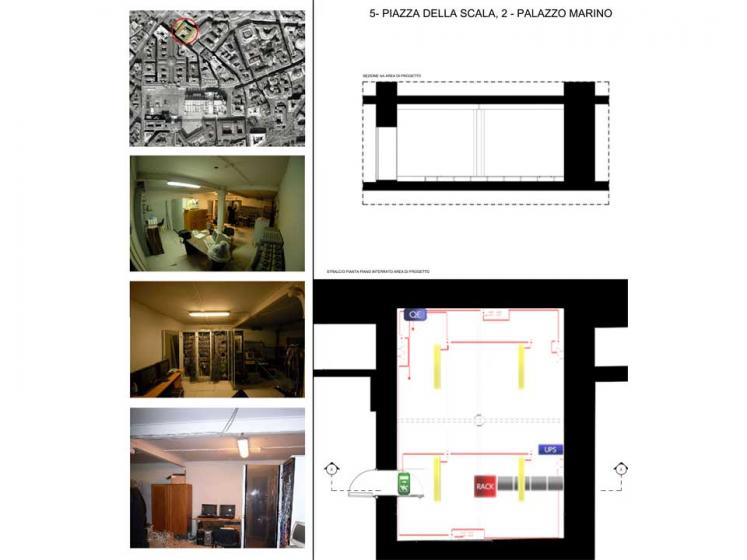 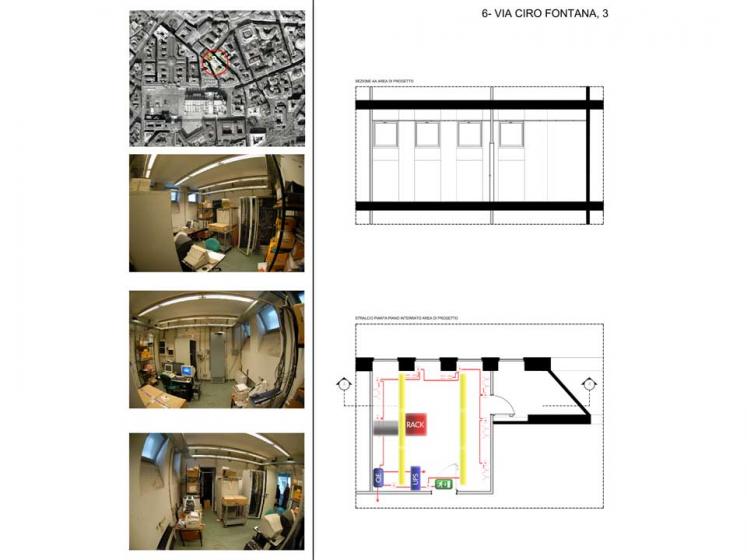 back to: data center

In 2010, In-Site designed and built the main server rooms of the Municipality of Milan. The work formed part of a broader redevelopment plan, aimed at renewing and improving the security and monitoring systems of the territory's network infrastructure, prior to Expo 2015.

The main areas in which work was carried out were the security management systems that control accesses, equipment and environmental and operating conditions as well as the power failure protection systems, with the final goal of obtaining a reliable and integrated networking infrastructure. The plan involved six data centers, located within the City of Milan’s strategic and representative infrastructures, such as Palazzo Marino and the headquarters of the Municipal Police.